Warning: Declaration of table::insert() should be compatible with wpdb::insert($table, $data, $format = NULL) in /homepages/26/d242319947/htdocs/heartsdesire/wp-content/plugins/sidebar-adder/class-table.php on line 158

Warning: count(): Parameter must be an array or an object that implements Countable in /homepages/26/d242319947/htdocs/heartsdesire/wp-content/plugins/arconix-faq/includes/metabox/init.php on line 746
 Stable – Hearts Desire Farm LLC Skip to content

Warning: count(): Parameter must be an array or an object that implements Countable in /homepages/26/d242319947/htdocs/heartsdesire/wp-content/plugins/user-specific-content/User-Specific-Content.php on line 373

(By Smarty Jones out of Smoking Kay, by Smoke Glacken) 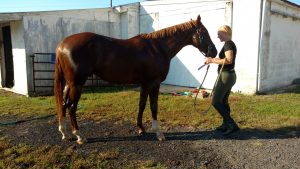 (By Friesan Fire out of Golden Niner, by Gold Case) 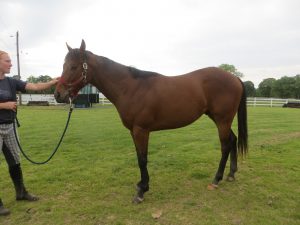 (By First Defence out of Paying Off, by Malibu Moon) 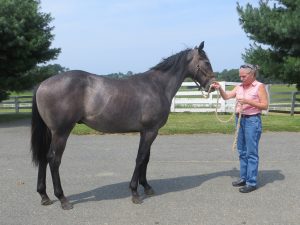 (By Discreetly Mine out of Tizling, by Tiznow) 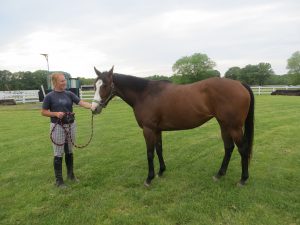 (By Dialed In out of Cash Reserve, by Distorted Humor) 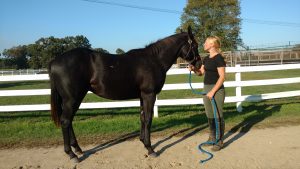 (By Freedom Child out of Tizling, by Tiznow) 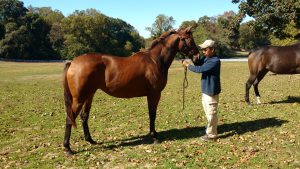 Canadian Victory, 2007 mare, in foal to Include

(By Canadian Frontier out of Desert Victress) 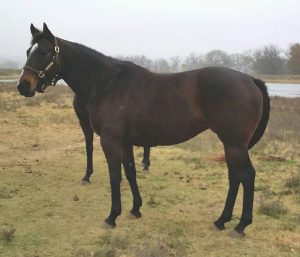 (By Majestic Warrior out of Spree) 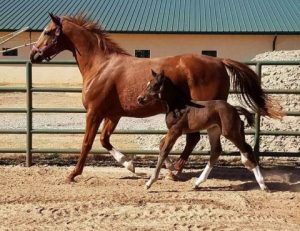 (By Atticus out of Seattle Summer) 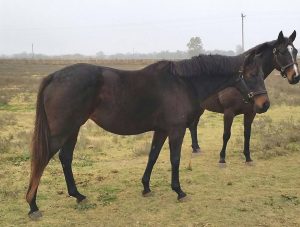 (By Trust N Luck out of Deebrand) 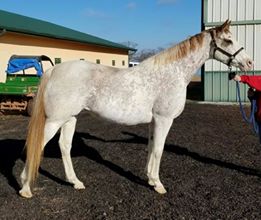 (By Smoke Glacken, out of Timeless Love) 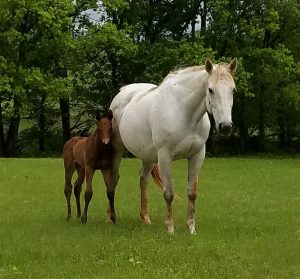